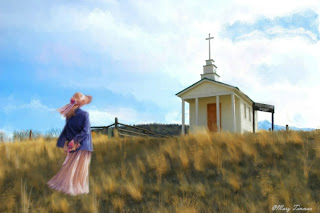 My parents raised me to be a y’all using, grits eating, horse riding Southern Baptist kind of girl. We attended church every Sunday, Girls in Action (GA’s) every Wednesday night, Bible drills, and youth camps. To say that I was exposed to religion would be an understatement. Y’all might say I was sopping in it-- like a biscuit smothered in red-eye gravy.

Why did I think the opposite side of the street apart from God would be sunnier? Did I take my blessings for granted because I got used to them? Did I get too comfy in those cherry wood pews?

I used to be the Bible drill queen. I could locate any book of the Bible in 6 seconds flat, but my head knowledge never truly became heart knowledge. This girl chose sin because she knew informational religion instead of transformational relationship.

Why did this good girl choose sin?

Somehow, somewhere, I ceased to be amazed by an all-powerful, all-mighty God. I never denied myself. I never gave until it hurt. I didn’t trust God the way he calls us too. I got comfortable and lazy. I sat in the pew of a mega church because that’s what good girls did. I wore my control top pantyhose, sear sucker dress, and oversized hat because my mamma told me to. After a while a girl becomes more amazed by the cutie sitting in the back of the church than what’s going on in the front of the church. 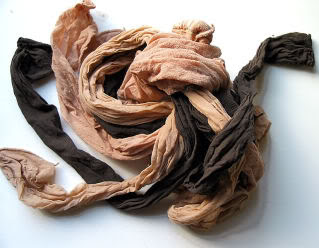 Sin will always be around trying to lure and entice us.

Unfortunately, for me, tragedy had to strike before I woke up from my sin stupor. I had to learn denial of self 101 the hard way. God allowed extreme hardship in my life so that today I could stand in absolute awe of Him, never ceasing to be amazed.

My prayer for this New Year is that even though we may want to sin, we will deny ourselves anyway. We will be determined to pursue absolute devotion and radical obedience. And most importantly, I pray that we will NEVER EVER cease to be amazed by our awesome God.

“That means you must not give sin a vote in the way you conduct your lives. Don't give it the time of day. Don't even run little errands that are connected with that old way of life. Throw yourselves wholeheartedly and full-time—remember, you've been raised from the dead!—into God's way of doing things. Sin can't tell you how to live. After all, you're not living under that old tyranny any longer. You're living in the freedom of God.”

Kelli and Heidi Joyfully Write for... 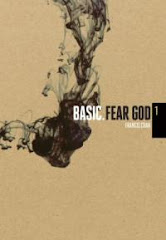 "In the same way, let your light shine before others, so they may see your good works and give the glory to your Father who is in heaven" (Matt. 5:16). 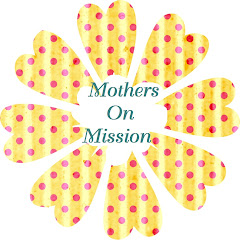 Our new M.O.M. "Serving Others" T-Shirt 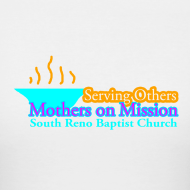 Isaiah 58:7, "Share your food with the hungry and give shelter to the homeless."

We are so happy you stopped by our little blog spot! We are praying that you are encouraged and refreshed by what God lays on our hearts here!

Please feel free to comment and share your thoughts with us. Nothing would bless us more than to see how God has touched your heart!

Thanks for coming by and we hope to see you again soon.

Add Snippets to your site